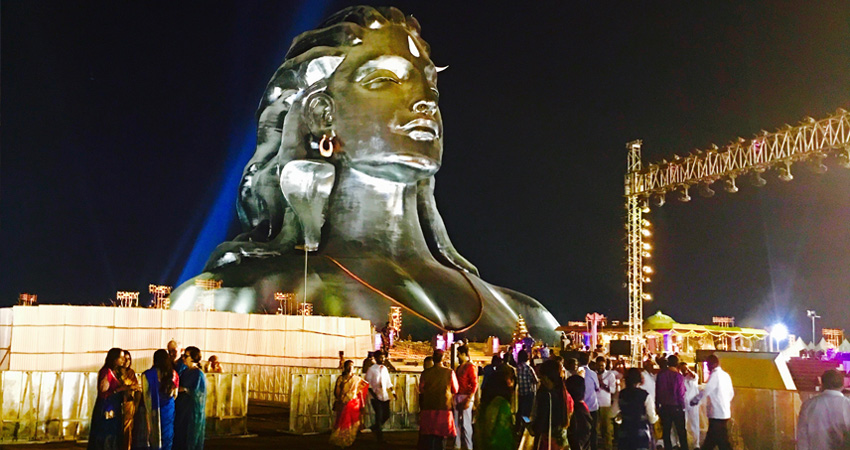 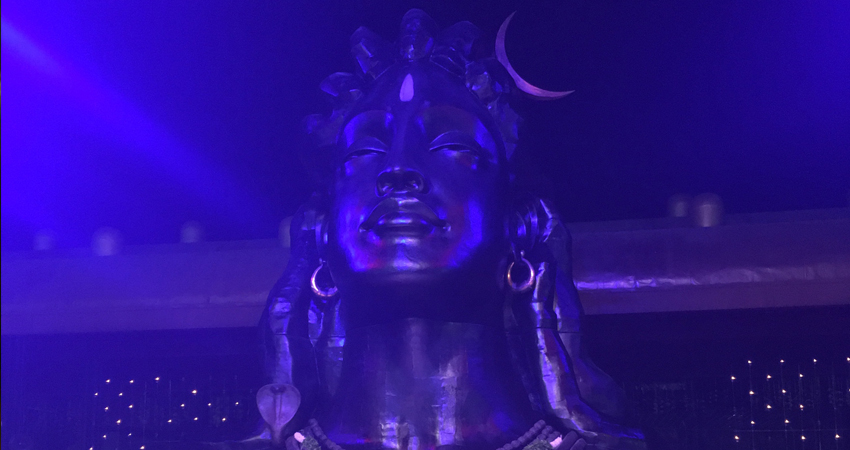 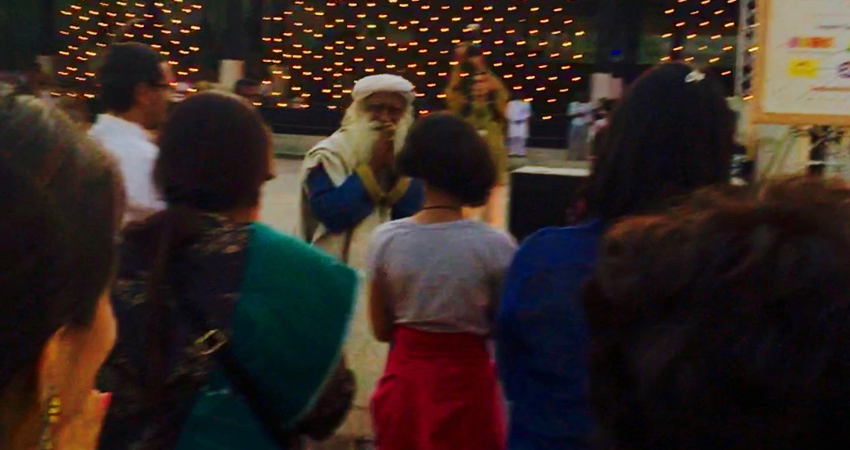 Commemorating the night of Lord Shiva, the occasion of Maha Shivratri, occurs on the 14th night of the new moon amidst the dark half of the month of Feb/March where Hindus and devotees from all around the world fast throughout the day and celebrate night long by offering special prayers to the mighty Mahadev. Besides the humming of the sacred chants, there is much fervor and zeal amongst the devotees as they gather to sing and dance frivolously throughout the night.

Like every year, Isha Foundation celebrated Maha Shivratri with magnificence and splendor. Being a part of the event, we were able to soak ourselves in reverence of Lord Shiva and enjoy the extravaganza session conducted by the well- admired Sadhguru, the center’s founder. The cultural event comprised of spiritual meditation, festive music and soulful dance performances. To honor the celebration, Prime Minister PM Modi unveiled the 112 ft. tall face of Adiyogi- the Source of Yoga, designed and consecrated by Sadhguru himself. The iconic face symbolizes freedom, communicating about the 112 means of which one can achieve one’s definitive through the exploration of yoga.

The occasion was participated by people from across the globe and Sadhguru made a powerful speech stating that before the next Maha Shivratri, Isha Yoga Center would create 1 million `yoga veeras’ who would impart the basic techniques of yoga to 100 people each. “As humans we have always worshipped human elements but never understood why. We looked upon them as a threat. But Adiyogi taught us how to look inside ourselves”.

Similarly, we were able to witness PM Modi underlining the need for peaceful coexistence and emphasized the importance of the ancient practice of Yoga. He told the gathering that by “practicing Yoga, a spirit of oneness is created. Oneness of mind, body and the intellect, oneness with our families and with the society we live in, with fellow humans and with birds, animals and trees.””This is Yoga, Yoga is a journey from me to we,” he said, highlighting that India’s biggest strength was its diversity.

Artists like Kailash Kher and groups, for example, Rajasthan Roots, Rockies Troupe and Nritarutya from Bengaluru captivated the crowd with their spectacular performances. Contemplation and serenades of Shiva denoted the whole night.

Needless to say, to participate and witness such an enthralling night amongst lakhs of people was an unbelievable experience.