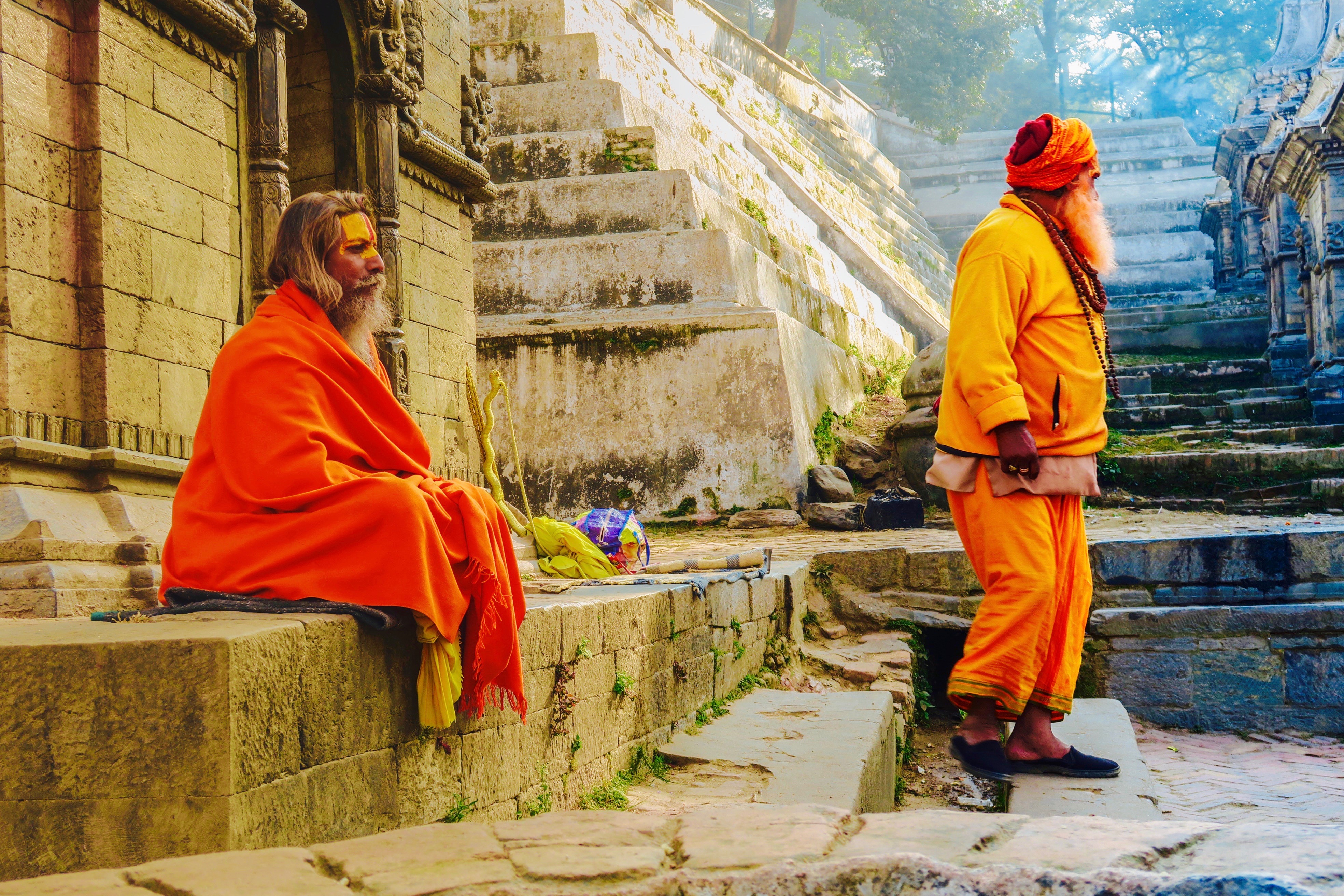 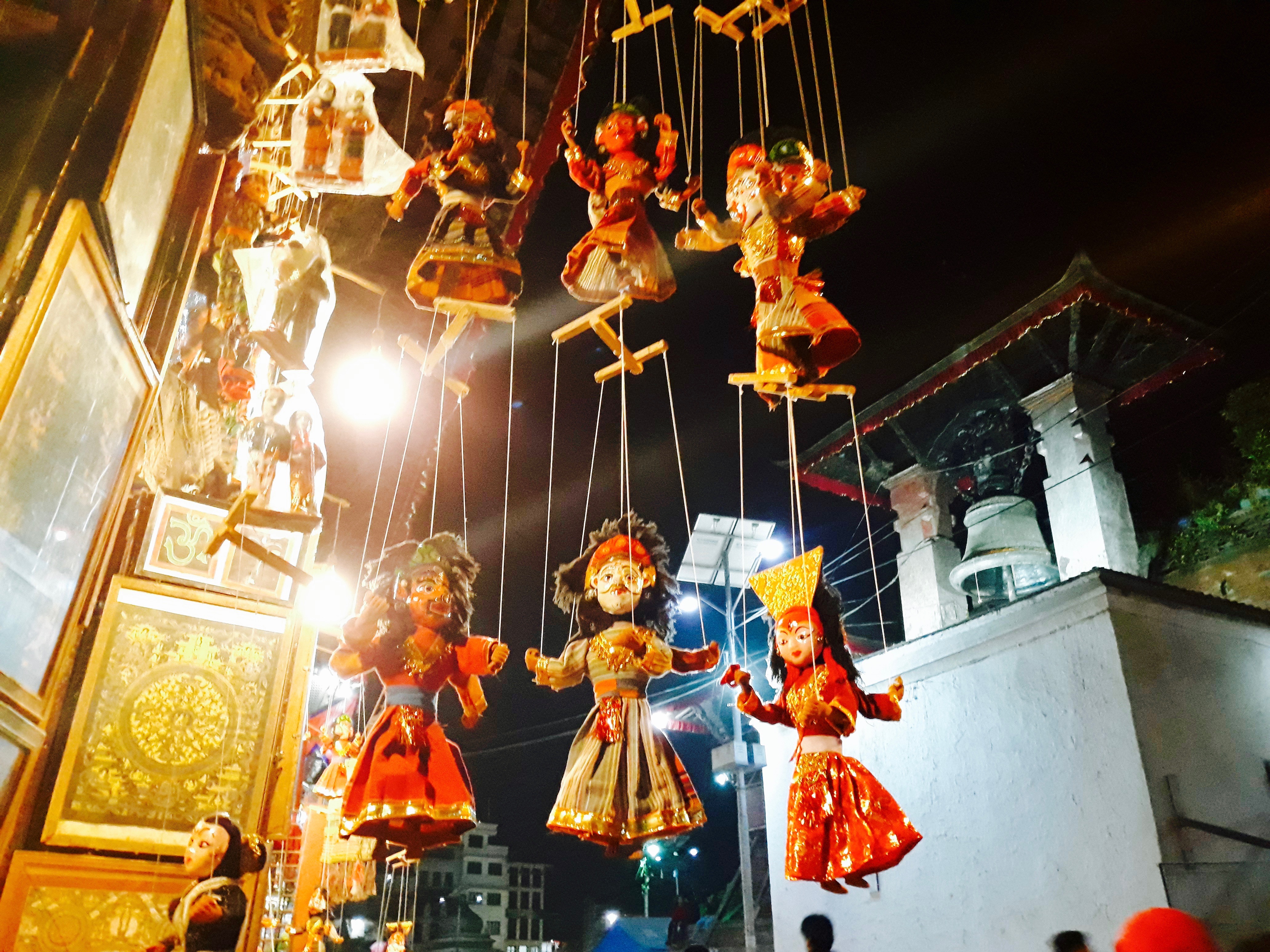 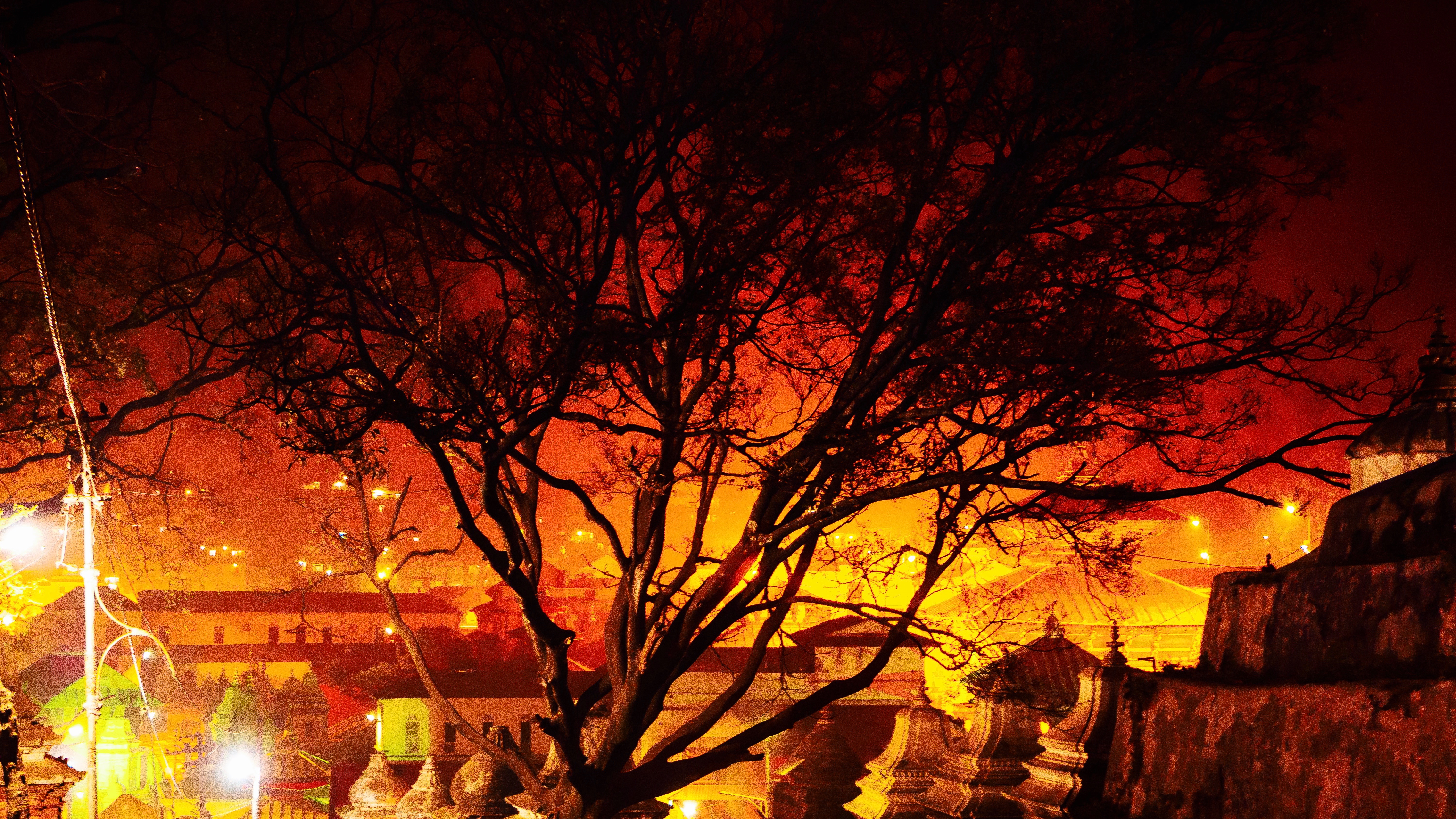 What I find particularly fascinating and satisfying about the Hindu tradition is its spirit of inclusiveness. In Sanatan Dharma, or what is commonly called Hinduism, I discovered the basic truths of all religion in a way that the oneness of God and religion is comprehensively understood.

Waking up early in the morning, to pay homage to Pashupatinath temple, an incarnation of the Hindu God Lord Shiva, revered throughout the world is the biggest and most prominent shrine of Nepal.

Visiting the shrine on the first day of 2019, anyone would have not been surprised to observe the enthralling number of devotees from all walks of life, admire the pious temple. You could easily surpass thousands of pilgrims who wished to catch one tantalizing glimpse of the Shiva linga. As my father and myself patiently waited for our turn, it was a fascinating momentum to observe a blissful and colorful experience of humanity devoting to the Lord. What I found particularly curious, even though I’ve visited the temple umpteen number of times since childhood, was that it preluded a vibrant energy of the highest level of compassion, with Bhaktis chanting Har Har Mahadev and Jai Bholenath, turning the atmosphere into a spiritual process.

This temple is of thousand of year’s antiquity, a living tantric body of religious Sadhus, priests and mankind circumambulating and worshipping the sanctum. As you get a quick minute of revering the Lord in the main temple, at once, you sense a deep level of attachment to goodness and all your worries seem to diminish even for a while. And that is the true magic of Pashupatinath!