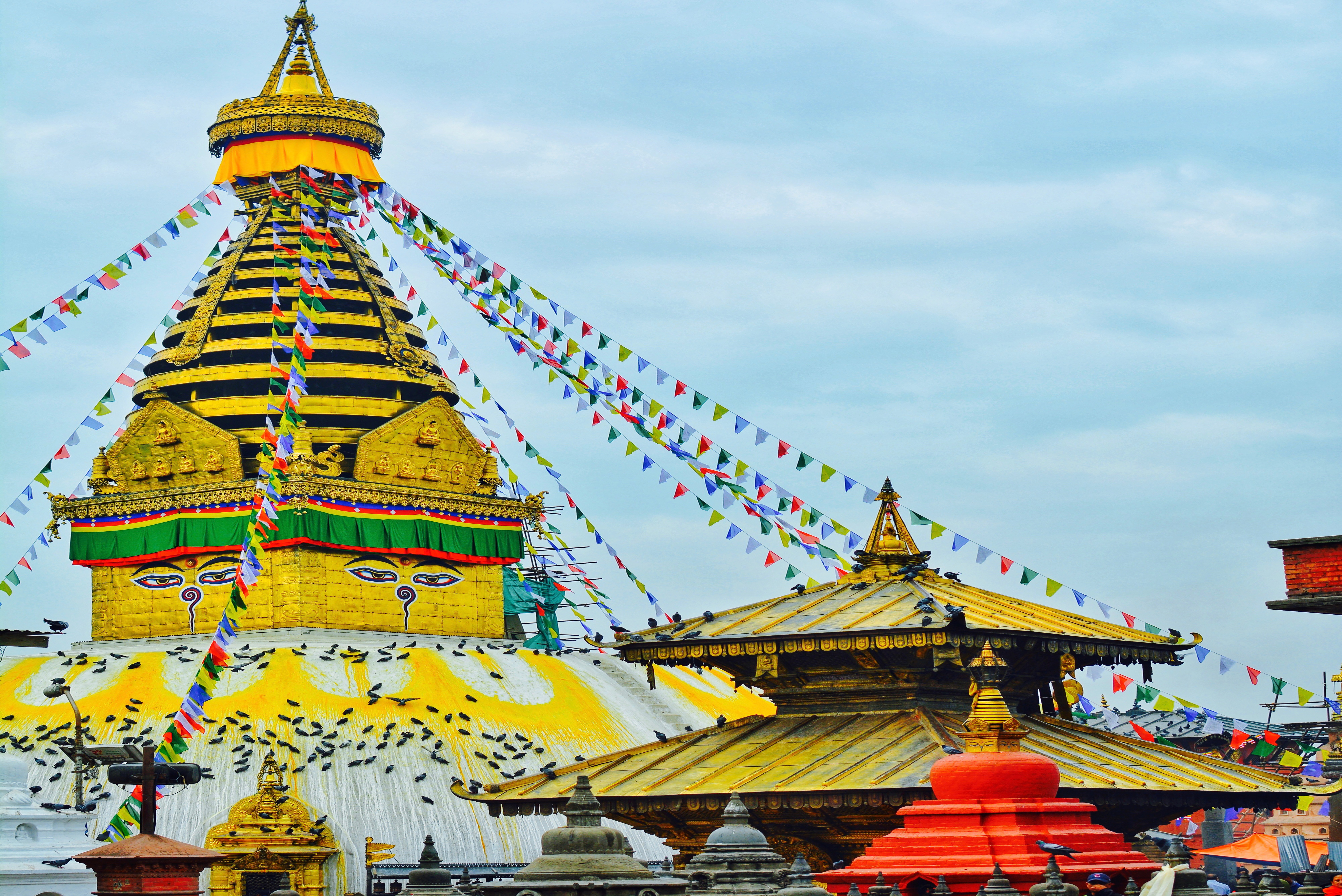 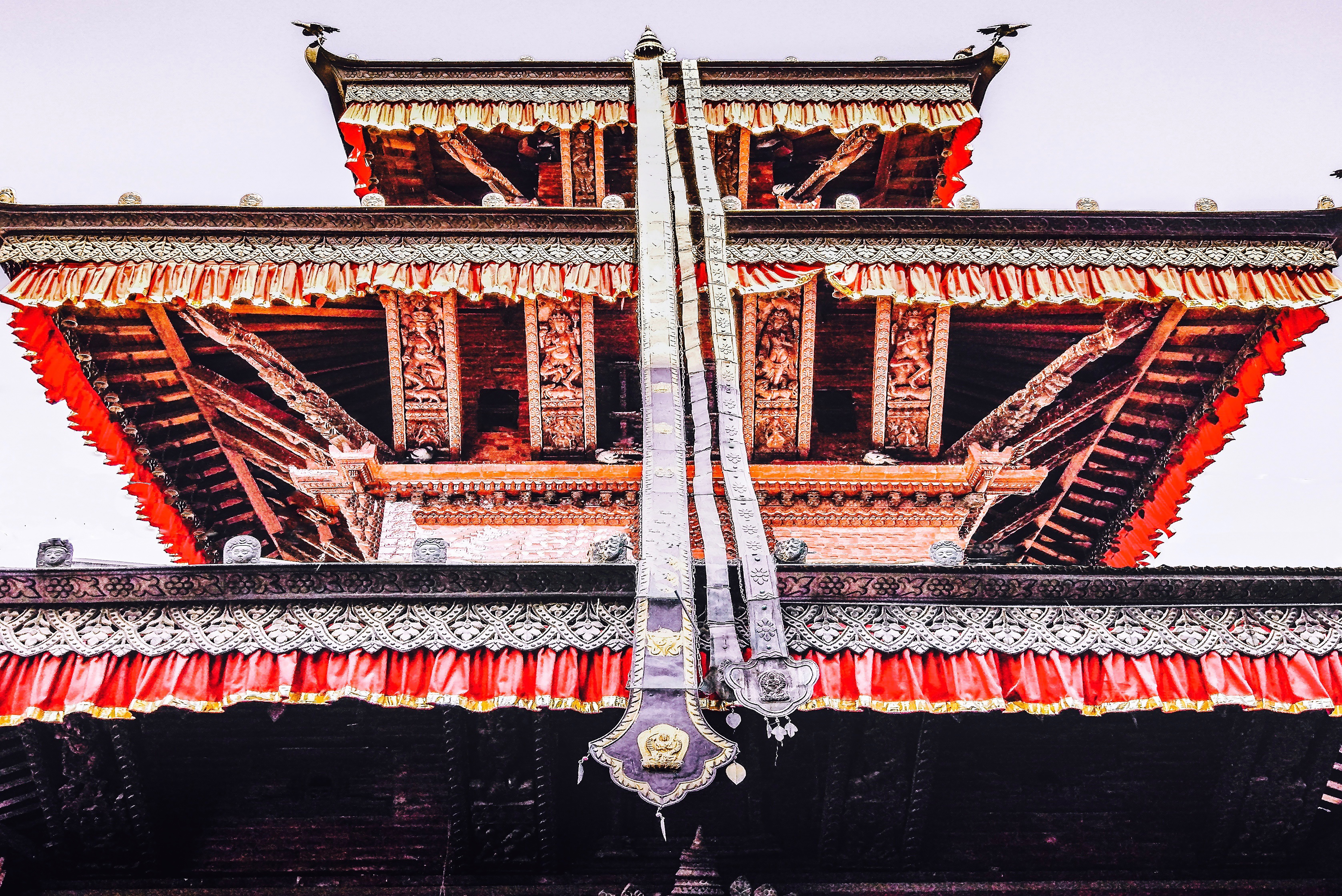 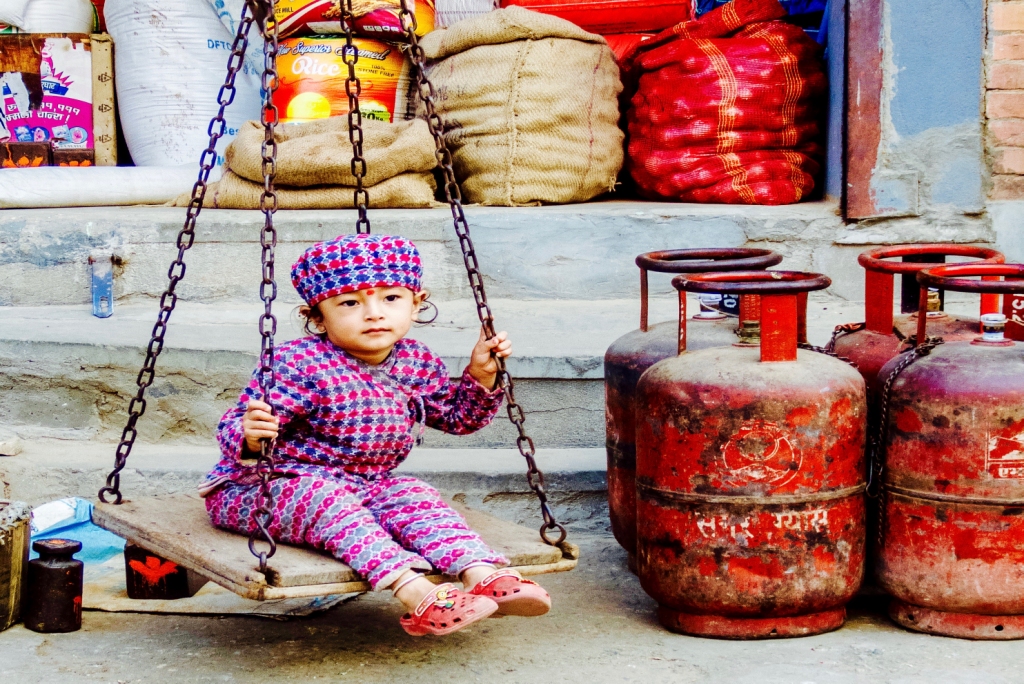 “The mountains were so wild and so stark and so very beautiful that I wanted to cry. I breathed in another wonderful moment to keep safe in my heart.”- Jane Wilson Howarth

Nepal is a mecca for each and every traveler for it’s myriad of reasons. The thought strikes of it’s jaw dropping Himalayan mountains that offer some of the best trekking opportunities in Asia or that it boasts eight of the 10 highest peaks in the world. More than that the Nepalese people are incredibly warm, polite and compassionate towards every distant people, no wonder they are one of the most resilient individuals in the world. This was noted after the 2015 earthquake, the way we brushed us with faith and courage and strived towards unified happiness. Thus, making this place by visiting once never enough! Today, as not only a travel enthusiast but also a Nepalese local citizen, it is easier to comprehend visitors on Kathmandu, the capital of Nepal famous for it’s lush landscape, willing culture and thriving religious sites and not to forget an outlandish extent of modern living.

Temples and holy sites are rampant in Kathmandu and date back to some of the oldest Buddhist and Hindu temples in the world. No wonder, it is named as the Land of temples. However tempted you maybe not to temple every shrine or sanctuary, I insist in visiting these four major sites- all diverse and intriguing in it’s own aspect.

Besides the temples, you can always expect bustling fun in Thamel. It is the Kathmandu Downtown and almost every foreigner visiting Nepal stays/goes around this place. It has innumerous hotels, hostels, travel agencies, bars, pubs, and souvenir shops to branded outlets for trekking/mountaineering gears. You will find people from every country in the world in Thamel, as it is the most happening places in Kathmandu. Wander around Thamel famous for it’s place where Hippies stayed in 1960s. With narrow gullies, stone paved roads, prayer flags, smell of local incent sticks and traditional folk music playing in the background, it definitely makes a very enriching experience. It has many restaurants offering delicacies from all over the world, many live music places, bars, pubs, money exchangers and travel agencies. Its recently been vehicle free. You can also buy or rent trekking/mountaineering gears and souvenir/gifts for your friends and family back home.

This is the perfect compilation to understand and enjoy Kathmandu and the Nepalese people in 2 days.