Landmark temples crumbled with thousands of lives been taken by a series of earthquake that was hit on April, 25, 2015 in Nepal but her appeal has certainly not been lost nor have the resilient people given up hopes and yet have the same welcoming smiles- a proof that money does not always equal happiness!

A country bursting with culture and rich immaculate mountain views, Nepal for many travelers is a mystical country characterized by majestic mountains, yaks and yetis, Sherpa’s and snow peaks. A sovereign independent kingdom bordered by the People’s Republic of China on the north and by India in the East, South and West, Nepal is a landlocked country situated with a unique landscape that stretches from the pinnacle of snow-clad Himalayas to the steamy Indian plains. Often known for offering an overwhelming diversity of experiences, this nation is a fascinating blend of Hinduism and Buddhism, thus, making it a melting pot of culture and tradition. From oiled brick stupa’s to inspiring carved statues in temples, the consecrated imbues cover every facet of Nepali life.

With a population of approximately 27.8 million (Population Census, 2013), Nepal comprises of numerous groups of different races, diverse culture, multilingual ethnicities and dialects with approximately 120 spoken languages and many different religions.

From the time when Nepal opened its borders to outsiders in the 1950’s, there have been ample of travellers that are drawn to the tiny mountain nation for it’s alluring experience. With so many things to do, Nepal boasts a range of activities that can be suitable for everyone. Explorers and mountaineers come to surmount the highest peaks, trekkers come to hike on ancient trails and few come in search of nirvana. Due to its vast options, adventure addicts discover their adrenaline rush either by bungee jumping, cannoning, kayaking, or paragliding whilst others seek zip lining and mountain biking through some of the world’s most breathtaking landscapes. Whilst the exploratory wanderers can trek to the base of Annapurna or Everest camp to secure the world’s highest peaks and dramatic viewpoints while others can trek to the easier accessible trails from Langtang Valley. Those who are interested in gazing the magnificent peaks in a warm lodging can be done while in Dhulikhel, Nagarkot or Pokhra.

Worthwhile experience for culture connoisseurs includes strolling through the medieval city squares of Bhaktapur, Kathmandu and Patan or connecting yourself spiritually through century old stupa’slike Bodhnath or Swayambhunath while Hindu devotees can worship the sacred temple of Pashupatinath. Moreover, in terms of bio-diversity, Nepal offers an array of wildlife that is worthy enough for nature enthusiastic people. The most customary destination is the Chitwan National Park where an opportunity to spot one-horned rhinos, Bengal tigers are in luck. Other exclusive national wildlife parks also include Bardia, Sagarmatha and many more.

All in all, Nepal has a lot to offer for everyone and our country awaits you for a memorable visit. 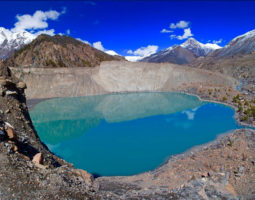 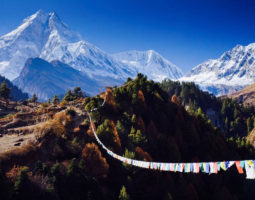 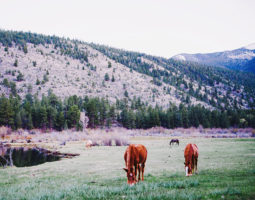 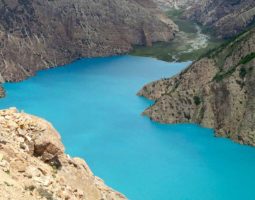 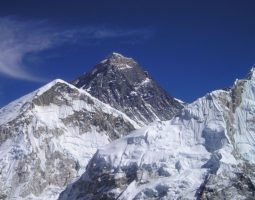 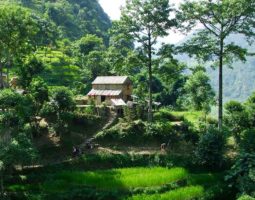 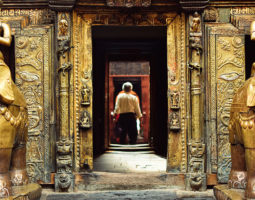 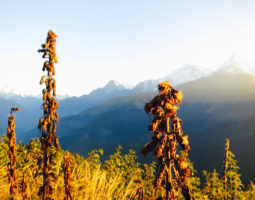 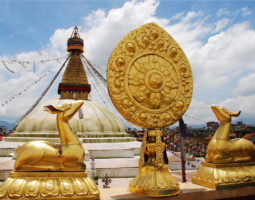 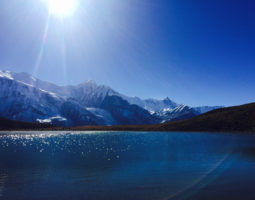 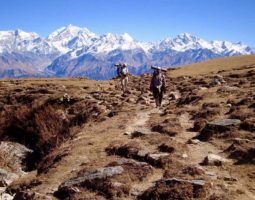 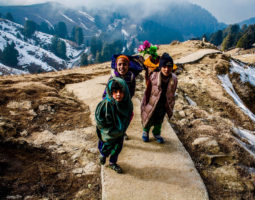 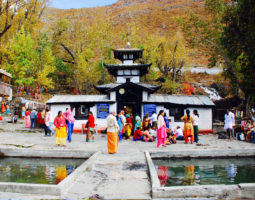